Bromocriptine and insulin sensitivity in lean and obese subjects 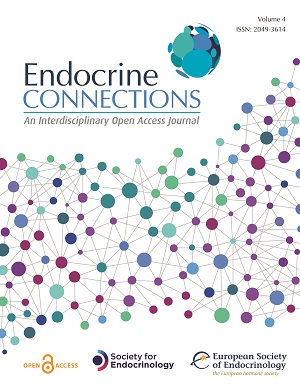 The US Food and Drug Administration has approved bromocriptine for use in type 2 diabetes, although its glucose-lowering mechanism is unclear. Bahler et al. observed that lean, healthy patients actually became less insulin-sensitive following 2 weeks of bromocriptine treatment. They set out to determine the drug’s mechanism, and how this varies in lean versus obese subjects, and with time of administration.

Oral glucose tolerance tests were performed before and after each 2-week treatment, along with an assessment of energy expenditure. Bromocriptine increased insulin sensitivity in obese subjects, but only did so in the lean subjects when administered in the evening.

The greater effect in obese subjects may be related to a lower dopamine binding capacity, induced by obesity-related conformational changes in the D2 receptor, while in lean subjects the diurnal variation in dopamine levels may be more significant.