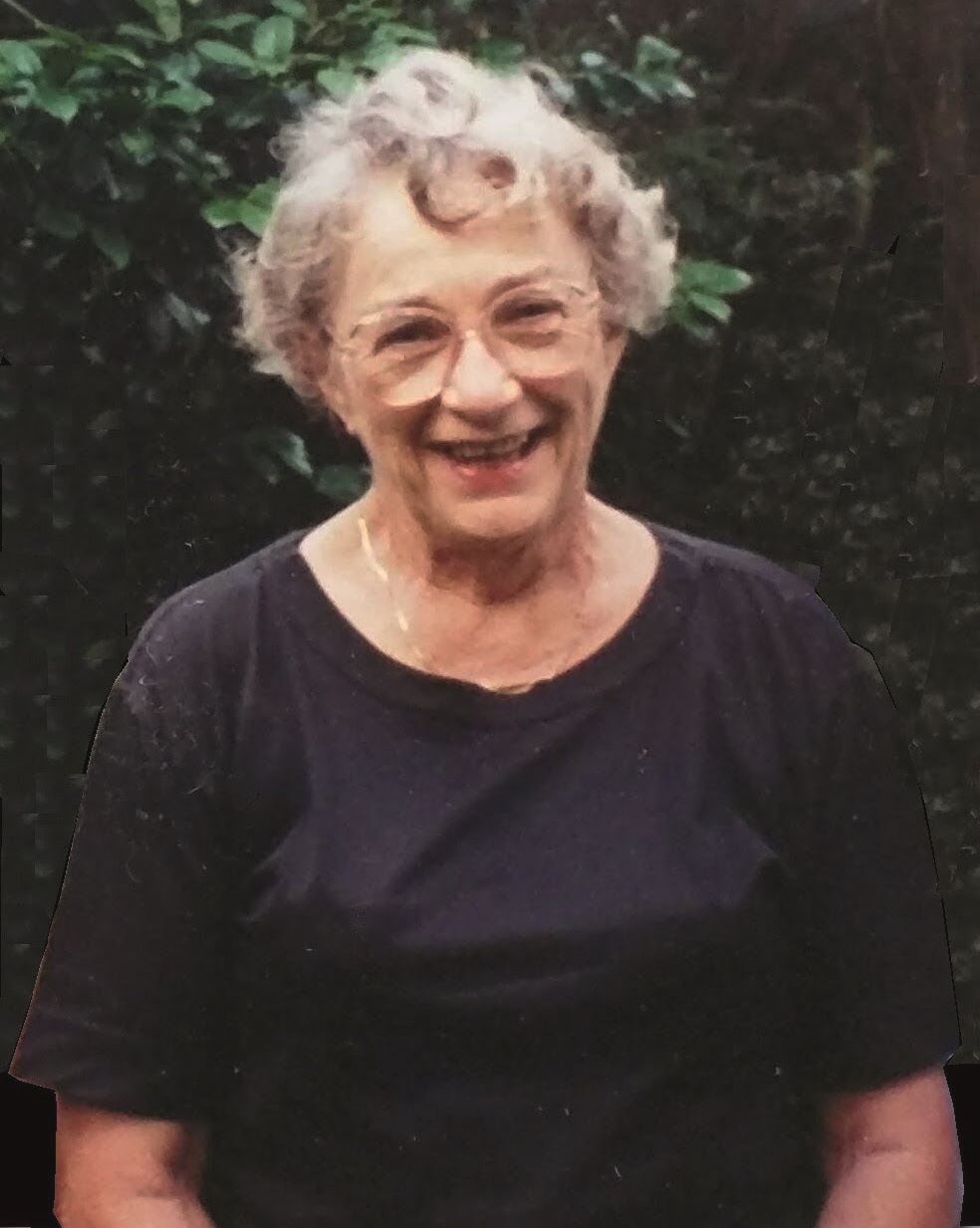 Endocrinology lost a person of distinction when Margaret Dodd died at the age of 96 in December 2017. In so many ways, her life and career reflected changes in the 20th century. She was born Margaret Greig just after the end of the Great War, and was amongst that small percentage of women who attended university, in her case Aberdeen. She graduated in the midst of World War II, and like so many of her generation, she promptly married. Her husband, Ian Macauley, was later killed in that conflict.

As a young scientist she worked with Frank Landgrebe and Harry Waring at Aberdeen, and they published the seminal paper on the vasopressin bioassay using blood pressure in rats,1 a familiar method used by those of us raised in the ‘bioassay generation’. Landgrebe went on to the Medical School in Cardiff, whilst Harry Waring emigrated to Western Australia, and is credited as leading those who decided that Australian native species were more interesting to study than white rats.

Margaret herself was awarded a prestigious Henry Fellowship and went to Radcliffe College (Cambridge, MA, USA), in those days the female counterpart to the then all-male Harvard, and now part of the world’s finest university.

WORKING AS A DUO

After her return, she began working in amphibian endocrinology. In 1951, she married James (Jimmie) Dodd, and from then onwards they worked as a duo, but Margaret was never properly rewarded with a full-time academic post. This says much about how bad the situation was for university women all over the world, a defect only repaired relatively recently.

The Dodds moved from St Andrews to Leeds, where Jimmie was Head of Zoology for 8 years, and then to the University College of North Wales (now Bangor University), where he led Zoology until his retirement at the statutory age of 67. Sadly, he died 4 years later. Margaret moved to Warwickshire in her retirement.

Throughout all these years Margaret maintained her research as well as bringing up their splendid family of three boys: Chris, Nick and Peter.

HER TWO AREAS OF RESEARCH

Amphibian metamorphosis Margaret and Jimmie studied metamorphosis in all its aspects, using tadpoles of Xenopus laevis. This was a convenient model species, since the adults were available in most hospitals, as they were used for pregnancy diagnosis in humans until the advent of radioimmunoassay. Metamorphosis remains a fascinating phenomenon and is largely dependent upon thyroid hormones. The Dodds focused especially upon the hypothalamic-pituitary control of thyrotrophin release and summarised the situation in a lengthy and detailed review article.2 Much more detail can be found in Jimmie Dodd’s Biographical Memoir.3 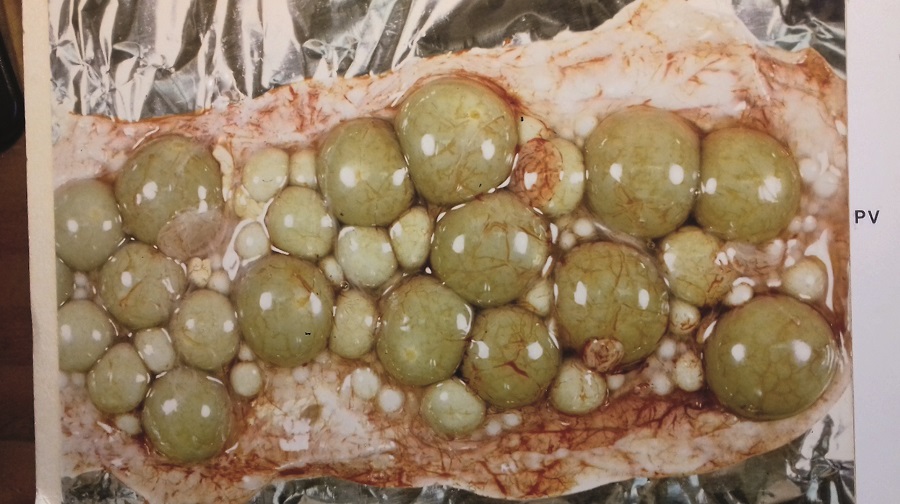 The dogfish ovary. Hundreds of oocytes are visible. PV is an area of previtellogenic follicles (no yolk and <7mg) many of which later become vitellogenic and filled with green-yellow yolk (2.5-3.0 g). POF indicates a post-ovulatory follicle with only the blood vessels remaining visible. YP are even older atretic follicles from the previous reproductive season. @January 1977, MHI Dodd

Elasmobranch reproduction A primary reason for their move to Bangor in 1968 was the ready availability of marine facilities, and specifically large numbers of the lesser-spotted dogfish (Scyliorhinus canicula). Margaret and Jimmie focused especially upon reproduction, and the accompanying image shows the ovary of a mature dogfish (taken in January 1977). The scale of vitellogenesis and the green-yellow maturing follicles are striking. There is more detail in the Biographical Memoir3 and I found hundreds of electron micrographs of the dogfish ovary during vitellogenesis and follicular growth when looking at her papers. How Margaret would have revelled in our present age, when the entire genomes of both her beloved species are available to answer so many questions.

Margaret was a deeply intellectual woman who supported organisations dedicated to helping people who are deprived: it was moving to see those memberships in her memorabilia.

Let me end though on a happy note. I smile when recalling the chaotic months after we had arrived in Bangor. Light relief came from across the corridor, and I can still hear today the merry laughter in 1969, as Margaret and Jean Joss (Macquarie University, Sydney, NSW, Australia; at that time completing her PhD on lampreys) worked away on thyroid hormones and metamorphosis. That was a period when undertaking research was discovery combined with fun!