Another good reason to soak up the sunshine 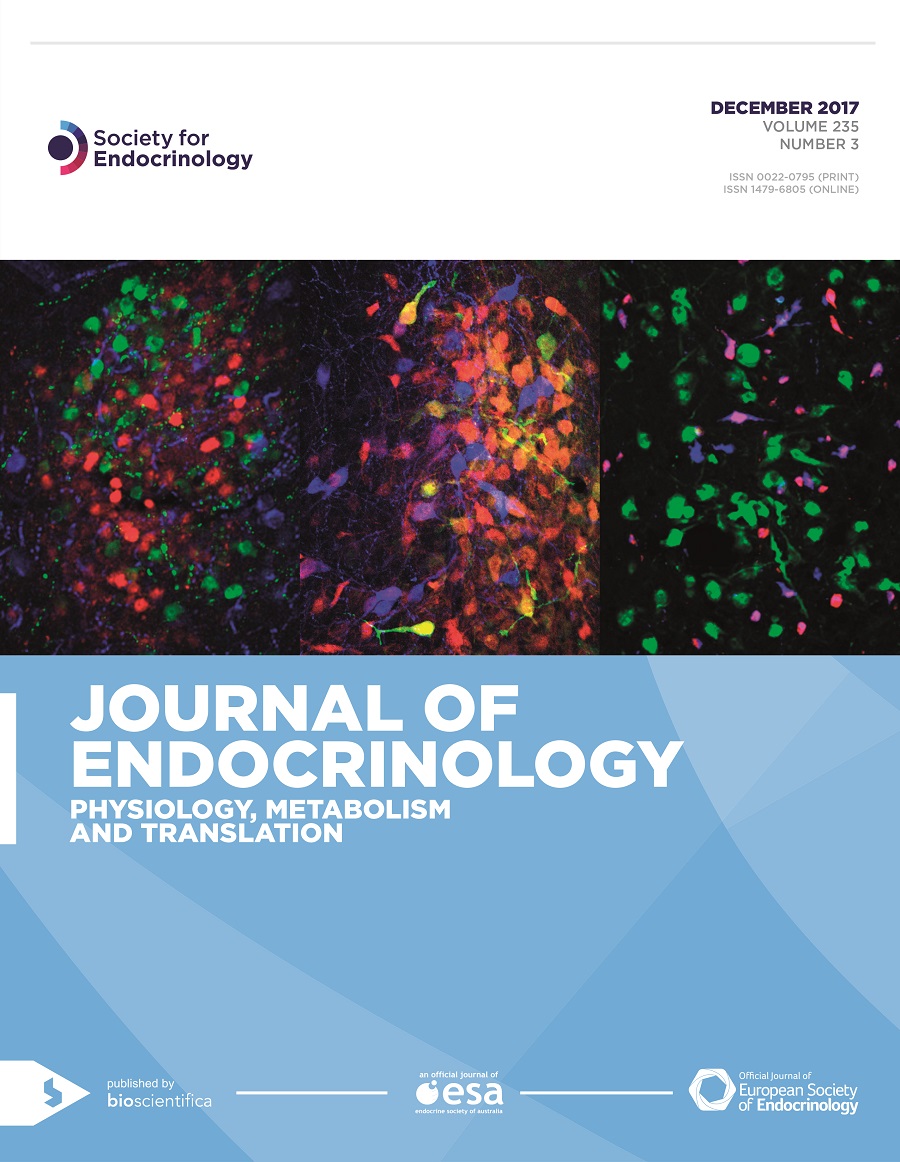 Vitamin D is essential for optimal neurodevelopment and subsequent function, as reflected by the high level of expression of vitamin D receptors in fetal brain. Recent evidence also points to an association between vitamin D deficiency and autism spectrum disorder (ASD) development.

Their findings highlight the importance of vitamin D in both the mother and her offspring. Dams deficient in vitamin D spent less time grooming their pups, which can have long term effects on the offspring in addition to those caused by vitamin D deficiency. Offspring born to vitamin D deficient dams not only displayed an ASD-like phenotype but also had marked changes in brain anatomy previously shown to be associated with autism.

This study highlights the importance of monitoring vitamin D levels in pregnant women and providing appropriate supplementation, as it can have long-lasting consequences for her offspring.

Read the full article in Journal of Endocrinology 237 73–85.