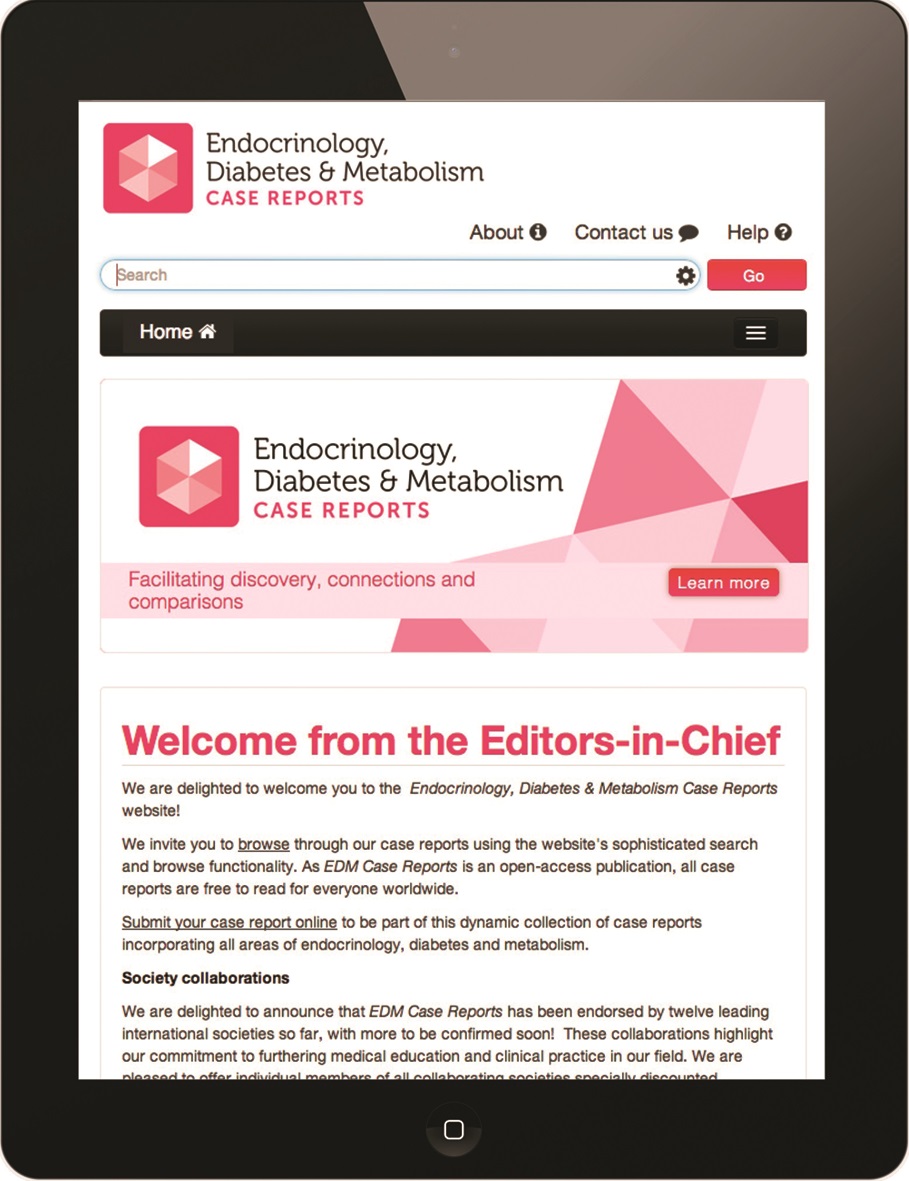 Gestational diabetes insipidus (DI) is an extremely rare complication of pregnancy, and is even rarer in the post-partum period. It is thought to be related to excessive activity of vasopressinase, an enzyme expressed by placental trophoblasts during pregnancy, which degrades arginine vasopressin (AVP) and therefore increases AVP clearance.

Rodrigo and Hocking report a 48-year-old woman with headache, polyuria, polydipsia and nocturia associated with post-partum pre-eclampsia and hepatic dysfunction. A water deprivation test was stopped after 4 hours, as it was thought to confirm DI (although full results were not reported) due to the residual action of placental vasopressinase. She required desmopressin for a few days to control the polyuria and polydipsia, and sodium normalised. The patient stopped taking the medication after a few days and polyuria, polydipsia, nocturia resolved spontaneously; no hyponatraemia was reported.