Women in endocrinology: a historical view

‘I’m writing an article about “Women in endocrinology”,’ I tell some colleagues, ‘from a historical perspective.’ They think it over for a moment. I can see them trying to come up with a suggestion, a name. Finally, one capitulates and asks, ‘Who will you talk about?’

Bring together the words ‘history’ and ‘endocrinology’, and the work of (the all-male) Drs Graves, Addison, Conn and Cushing, amongst others (also men), comes to mind. These men, working in the early to mid-twentieth century, retain their historical prominence because we spend our professional lives looking after and researching their diseases, namechecking them most days of the week.

But the history of our speciality has not just been about men naming diseases. These eponymous conditions have only been understood and characterised because of work carried out by three women of enormous historical significance. All of whom, by co-incidence, are called Rosalind or Rosalyn. 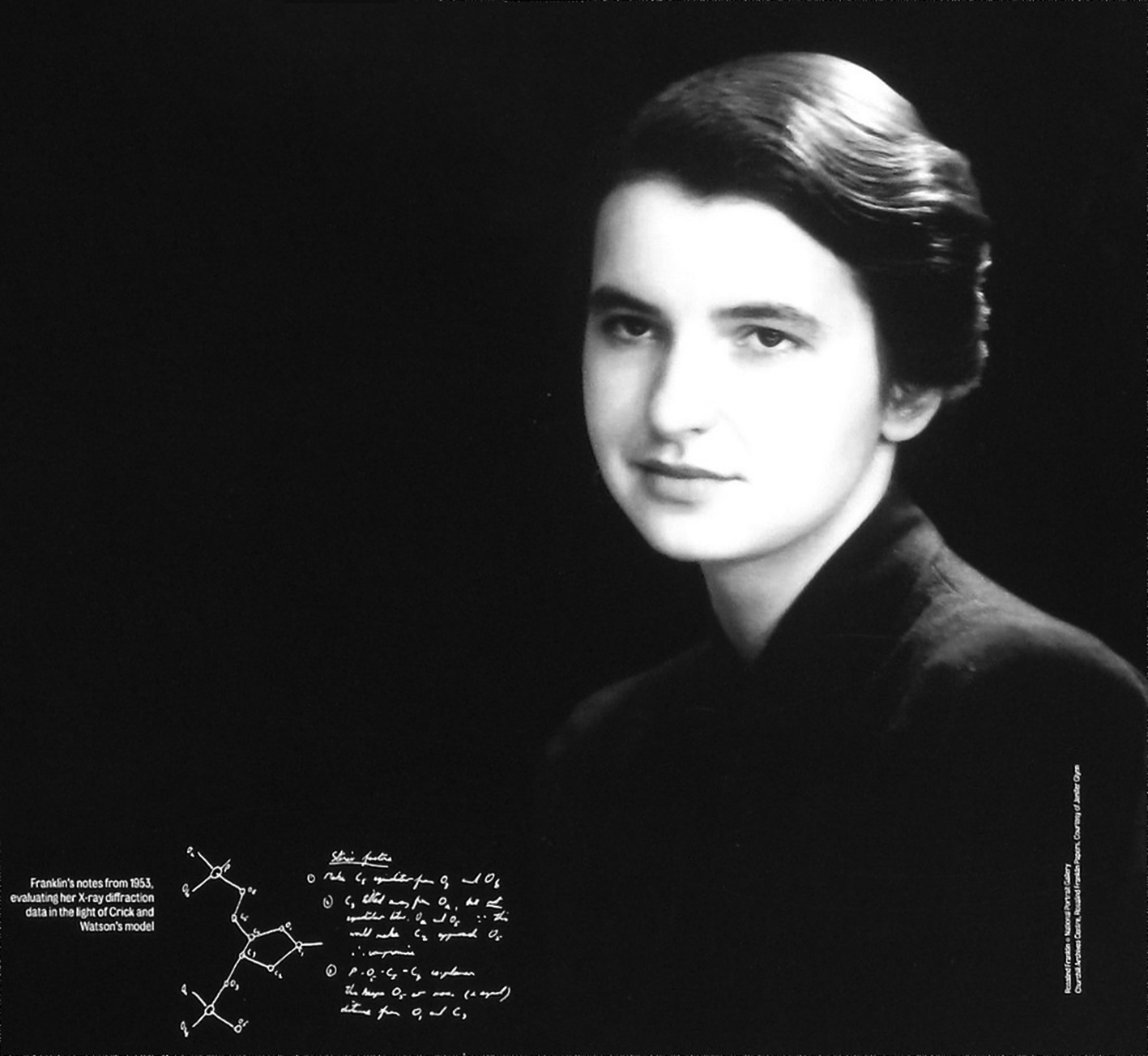 It is hard to think of an area of endocrinology that has not been touched by the genomics revolution. Today, the HLA associations of autoimmune thyroid disease, or the genetic signature of certain endocrine cancers, or the molecular endocrinology that continues to advance our frontiers is so embedded in our subject that even the undergraduate curriculum acknowledges that endocrinology cannot be understood in the absence of genetics.

It’s in this arena that we meet our first Rosalind: Rosalind Franklin, whose work at King’s College London on X-ray images of DNA was central to the description of the structure of DNA in 1953.

Her famous ‘photograph 51’, capturing the double helix, was shown to James Watson and Francis Crick. The consensus view is that Franklin never appreciated just how much of her data Watson and Crick had referenced to make their model.

In 1958, at the age of 37, Rosalind Franklin died of ovarian cancer. Ten years later, Watson and Crick were awarded the Nobel Prize in Physiology or Medicine for elucidating the structure of DNA. History is written by the victors, which might explain why it took many years for a third name, that of Rosalind Franklin, to be finally and rightly associated with the words ‘double helix’. 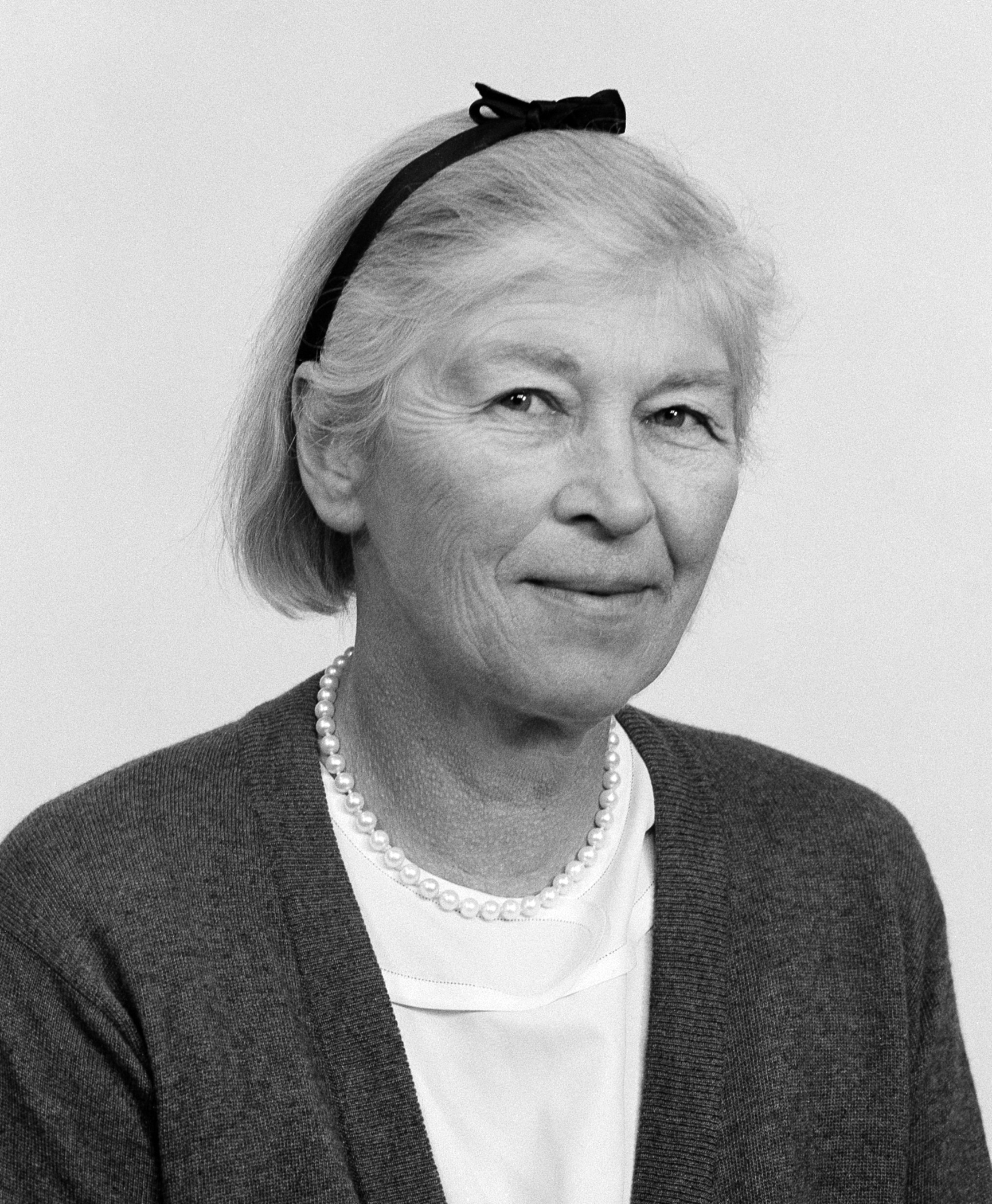 This phase of Pitt-Rivers’ research life culminated in 1952 with the discovery of tri-iodothyronine (T3), for which she was almost immediately elected as a Fellow of the Royal Society. She was just the eleventh female FRS, the first having been admitted only 9 years before. Earlier female nominees had been rebuffed for a number of reasons, including one who was turned down on the basis that, as a married woman, she had no standing in law.

The significance of Pitt-Rivers’ identification of T3 and her subsequent work on deiodinase activity in extra-thyroidal tissues had wide-reaching effects within endocrinology. First, the idea of a pro-hormone that is converted to the biologically active hormone applies beyond thyroid hormones and is found throughout endocrine physiology. Secondly, the discovery that individual tissues can regulate their own hormone exposure through local enzymatic activation and inactivation has created a new paradigm for endocrine control, checks and balances. 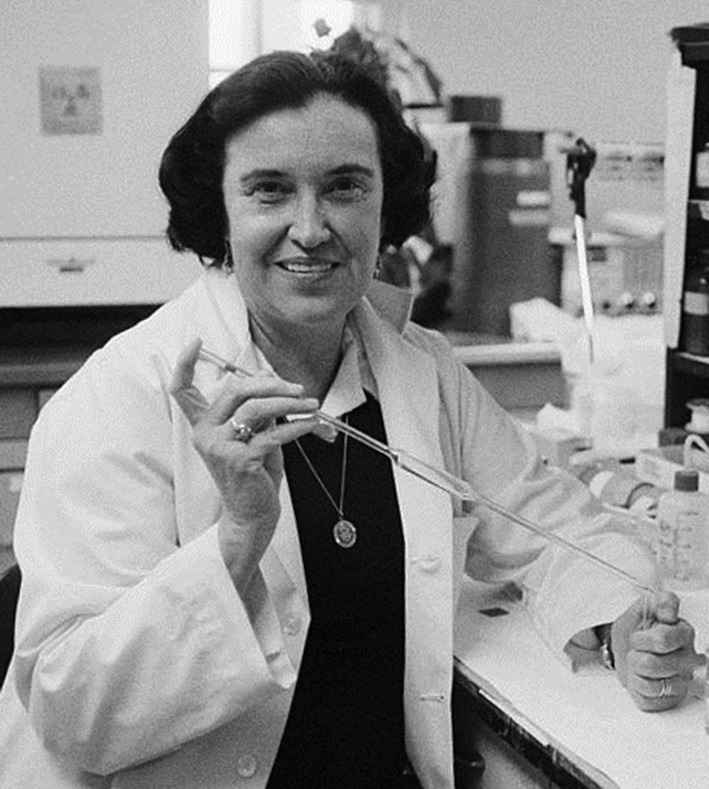 Our final Rosalyn is, of course, Rosalyn Yalow, whose work developing the radioimmunoassay (RIA) meant that we could measure hormone levels in bodily fluids.

It was not hyperbole when the Karolinska Institutet said, on the award of her Nobel Prize in Physiology or Medicine in 1977, that the RIA which Yalow had pioneered ‘brought a revolution in biological and medical research’. It is certainly impossible to think of endocrine practice and research without the ability to measure hormones.

In her speech at the Nobel banquet, Rosalyn Yalow addressed the underrepresentation of women in the sciences as well as within leadership positions, warning us that, ‘The world cannot afford the loss of the talents of half its people, if we are to solve the many problems which beset us.’

Yalow made this address over 40 years ago, yet her words still have resonance today. Endocrinology is not immune to the issue of gender discrimination that aﬄicts the rest of society. However, taking the long view of our discipline brings into focus the strides that certain extraordinary women have made on behalf of all of us, men and women alike.

To paraphrase Hillary Clinton, although we still haven’t shattered the glass ceiling, thanks to the work of these intellectually formidable women, who advanced endocrinology in game-changing ways, it’s got three very large cracks in it.

Gender bias at the SfE BES conference?
Top
What you don’t know can’t hurt you … can it?