Professor Ian Henderson was an internationally recognised scientist. His contributions to the field of endocrinology and to all those he trained are enormous. 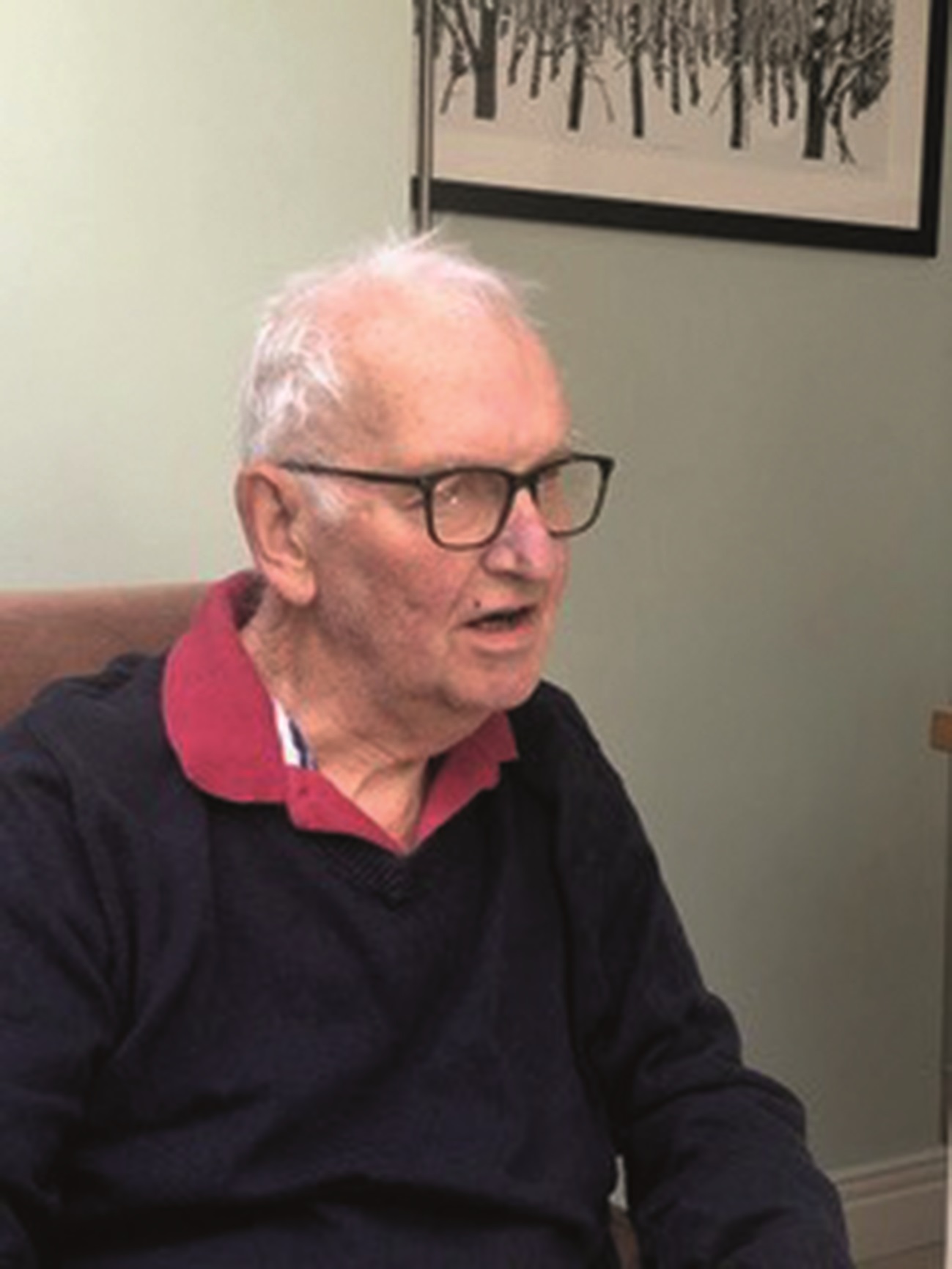 Ian made major scientific discoveries and was also a tremendous servant to the scientific community through his international collaborations, his organisation of international conferences and, in more recent years, as co-Editor-in-Chief of Journal of General and Comparative Endocrinology. He was an active member of the Society for Endocrinology, where he was instrumental, as Chairman, in establishing the post of Chief Executive Officer in 1991. All Society staff during Ian’s time in office enjoyed a warm relationship with him and remember him fondly. He was incredibly supportive, especially when times were difficult.

His research work exemplified the importance of comparative studies, which allow the separation of general from specialist features, and the development of phyletic and potential evolutionary perspectives on physiological systems. While based at Sheffield University, Ian’s quest for new techniques and access to novel animal models took him to the USA and, later, an important and very productive period at Ville Franche, near Nice, France. It might have been in the USA that he developed his interest in horses, which much later became a significant focus of his work – particularly in the study of laminitis.

Ian was firmly committed to the view put forward by August Krogh, the Nobel Laureate, that there are particular animals of choice in which to most effectively research specific physiological processes. Like Krogh, he was also very aware that, among human- and mammalian-centric researchers, there was massive ignorance of the diversity of species available to provide a more tractable basis for their study. He did much to turn this situation around, including in his many years as a Senior Member of the Society for Endocrinology.

One of his major contributions was the inspiration and guidance he gave to the many young scientists who passed through his laboratory in Sheffield. He made it very clear what the tests of worthwhile research were: guiding principles that stand the test of time! Ian stressed that there was a need for a clearly defined research question, the generation of interpretable data, the recognition that serendipity plays a large part in research outcomes and a need not to over-interpret the results. 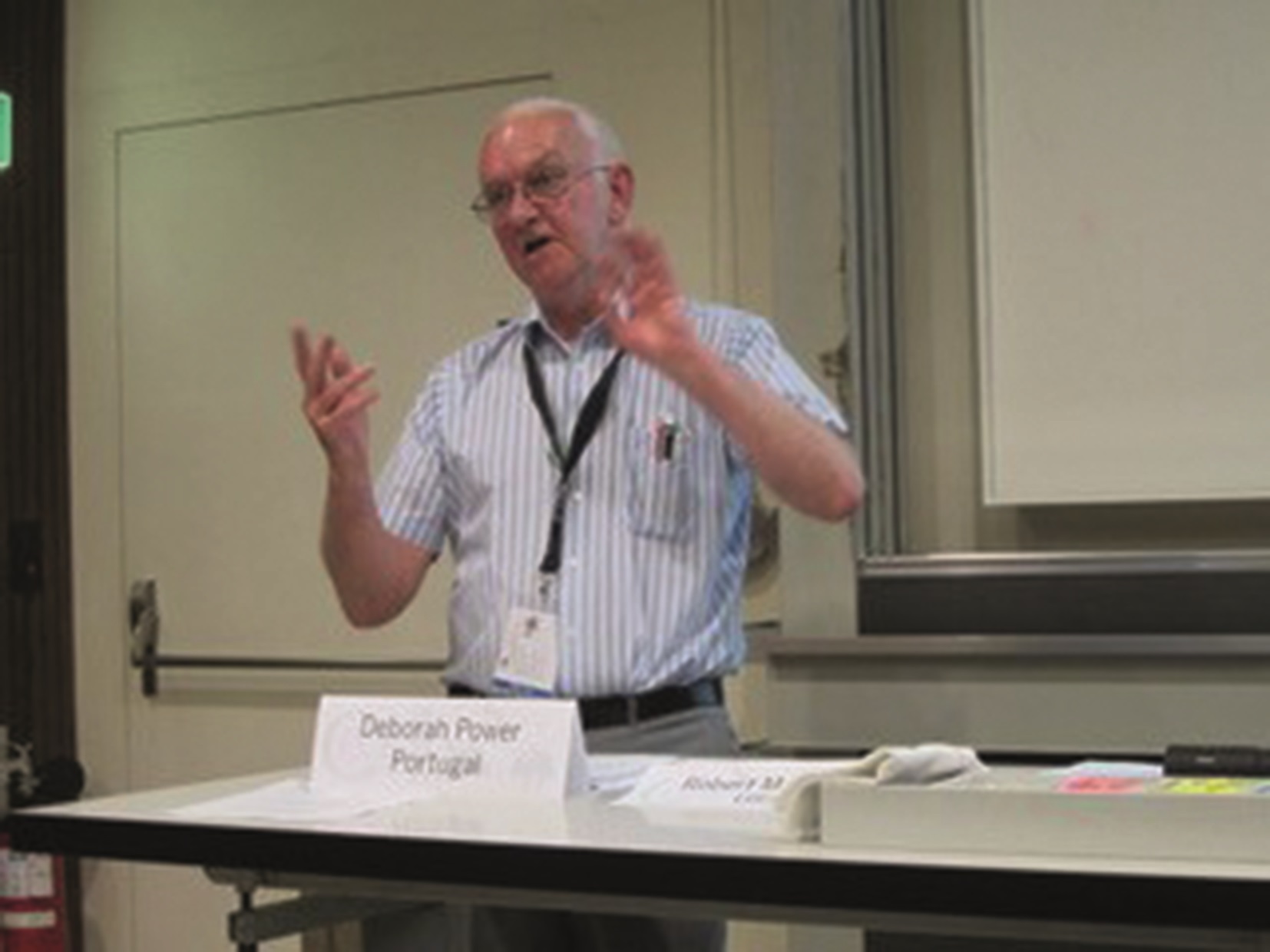 The underpinning concept for all studies at Sheffield was the belief that the body worked to defend physiological set points, providing the optimum conditions for survival. An additional concept, which has only more recently been accepted, was that these were set early in life and ultimately defended by the integrated actions of endocrine, neural and local regulatory pathways.

Ian’s work in the Sheffield laboratory, and that of his protégés, demonstrated that these homeostatic mechanisms were already established in early vertebrates, including fish, and have been highly conserved. Accordingly, their comparative study continues to provide valuable insights into what often appears to be intractable and complex processes in mammals, including man.

Ian’s son Miles recalls that, ‘One of the last things he said to Jenny (his wife of 57 years) was that “we had a lot of fun.” So did I, and many others, with Ian, albeit for a far shorter period than they had the privilege of enjoying together. Few who knew Ian would express anything different, and that sentence is a fitting epitaph. He was a wonderful mentor, father and husband.’