Learning in lockdown: Lab in your living room webinar series

Caroline Gorvin (Birmingham) and Mark Turner (Coventry) were instrumental in the development of the Society’s Research Skills: Lab in your Living Room webinar series – aimed at early career researchers locked out of their labs. Here they describe the series’ inception and aims, and how research has been affected during the COVID-19 lockdown.

HOW HAS THE LABORATORY SHUTDOWN AFFECTED YOUR RESEARCH? 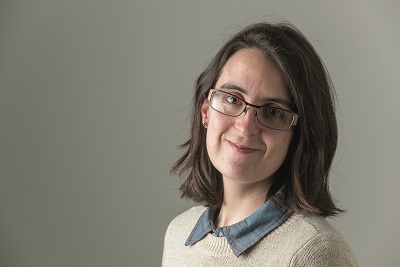 Caroline: My research is entirely lab-based, so the shutdowns had a large impact on my work. This meant accepting that those last few experiments for fellowship applications were not going to happen. I spent all of lockdown writing: fellowship applications, a chapter and a review. Having a concentrated period of time to focus on this was beneficial as, ordinarily, I get preoccupied with lab work.

We returned to our labs in July. It’s very different – now we work in shifts and maintain social distancing – but it is nice to be back. It has meant I have restructured my time to have lab-focused days and at least 1 day a week working from home. 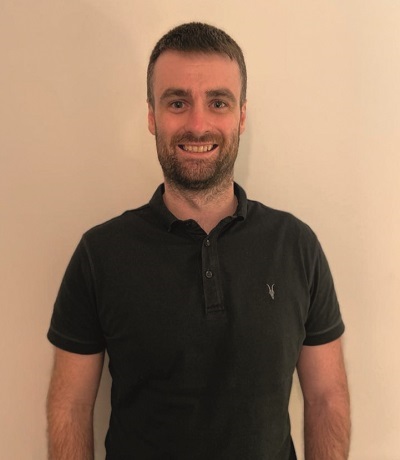 Mark: Having recently started at Coventry University, I had only just managed to get my research underway when the

laboratories shut down. While it has been frustrating not having access to the labs to conduct the experiments, it has given me the opportunity to think more about the experiments I need to do when the labs are back running. Away from the lab, and like most people, the shutdown has given me the opportunity to write or finish off papers and apply for internal and external funding.

WHY DID YOU WANT TO GET INVOLVED IN THE RESEARCH SKILLS SEMINARS?

Caroline: As it wasn’t too long since I was a post-doc, I could relate to how difficult it would be for many early career researchers working at home. As a lot of data are now online, there was an opportunity to teach early career researchers how to use it for their own research. I also felt there was a gap that these webinars could fill: lots of societies were setting up seminars using the traditional model in which someone presents their research, and I was conscious of avoiding overlap. Many junior researchers were already

‘We returned to our labs in July. It’s very different – now we work in shifts and maintain social distancing.’

anxious enough about losing research time and not having enough data, so seeing someone’s amazing data wouldn’t be beneficial to them.

Mark: It has seemed that there has been a wave of webinar series set up around the world, often with daily seminars being 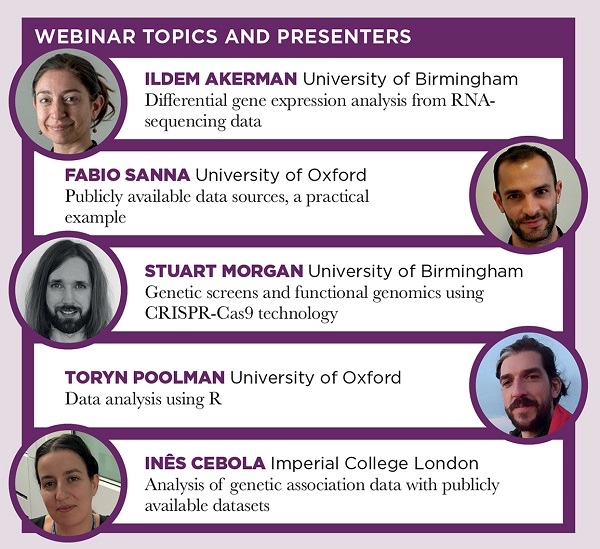 presented by leaders in their respective fields. It’s been a great opportunity to expand our knowledge into different areas of research. At the same time, it’s also been the chance to ‘upskill’ as several postgraduate students and early career researchers have got to learn new ways of analysing data or generating new findings from existing and publicly available datasets.

WHY DID YOU THINK THESE TOPICS WERE THE MOST IMPORTANT?

Caroline: I wanted them to be as accessible as possible to everyone. I realise not everyone has large amounts of funding, so I suggested topics that could use existing data and be analysed using freely available software. We tried to come up with topics that would be relevant to as many people as possible, while trying to incorporate cutting-edge techniques. We invited early career researchers to present, as I felt more people would engage in the Q&A session, and because these are the people who are actually doing the laboratory work.

‘It’s been the chance to “upskill” as several postgraduate students and early career researchers have got to learn new ways of analysing data or generating new findings from existing and publicly available datasets.’

We invited early career researchers to present, as I felt more people would engage in the Q&A session, and because these are the people who are actually doing the laboratory work.

Mark: I think these were the areas that researchers could get the most out of initially, and begin to use them as part of their research projects. Being able to analyse datasets which were publicly available or to start to learn about the fundamentals of techniques like CRISPR-Cas9 and RNA sequencing was beneficial.

HOW DO YOU THINK THE SHUTDOWNS WILL AFFECT YOUR RESEARCH LONG-TERM?

Caroline: For me, the next few months will be particularly challenging. How will we teach new students within the lab while maintaining social distancing? Will our new students feel supported and part of the team?

Adapting how we work will be important to address these challenges. If we are to take positive points from this period, it is that we are lucky to have technology that allows us to keep in contact, and it is possible that organisations will be more willing to accept flexible working patterns in the future.

Mark: From a practical standpoint, I’m fortunate that the majority of my research is based in vitro and, while it’s frustrating to have to stop work because of shutdowns, it might not affect my research as much as researchers from other disciplines. However, if local lockdowns are announced with little warning, as we’ve seen recently, it is going to be a challenge to manage this without it causing significant disruption to research.

What are likely to be affected are funding opportunities, which undoubtedly will become more competitive, both in terms of the number of applications and the funding available.

WHAT OTHER RESEARCH SKILLS TOPICS WOULD YOU LIKE TO INCLUDE?

Caroline: We discussed several other topics, including analysis of microscopy images and statistical analysis. It would be great to hear from early career researchers to find out what they would like to learn (via media@endocrinology.org).

Mark: I’d like to see image analysis. Images can give you a lot of information about your samples, which can be used to generate interesting and potentially useful data. I think it would be great to find out what applications and approaches can be used to get the most out of microscopy.

You can catch up with the Research Skills: Lab in your Living Room webinar series by logging into the Members' Area.

Where next after ‘biggest and best’? Public engagement with schools
Top
New NHS Steroid Emergency Card: Available to order