We take a look at the man behind hormones, and celebrate the dawn of British – and international – endocrinology. 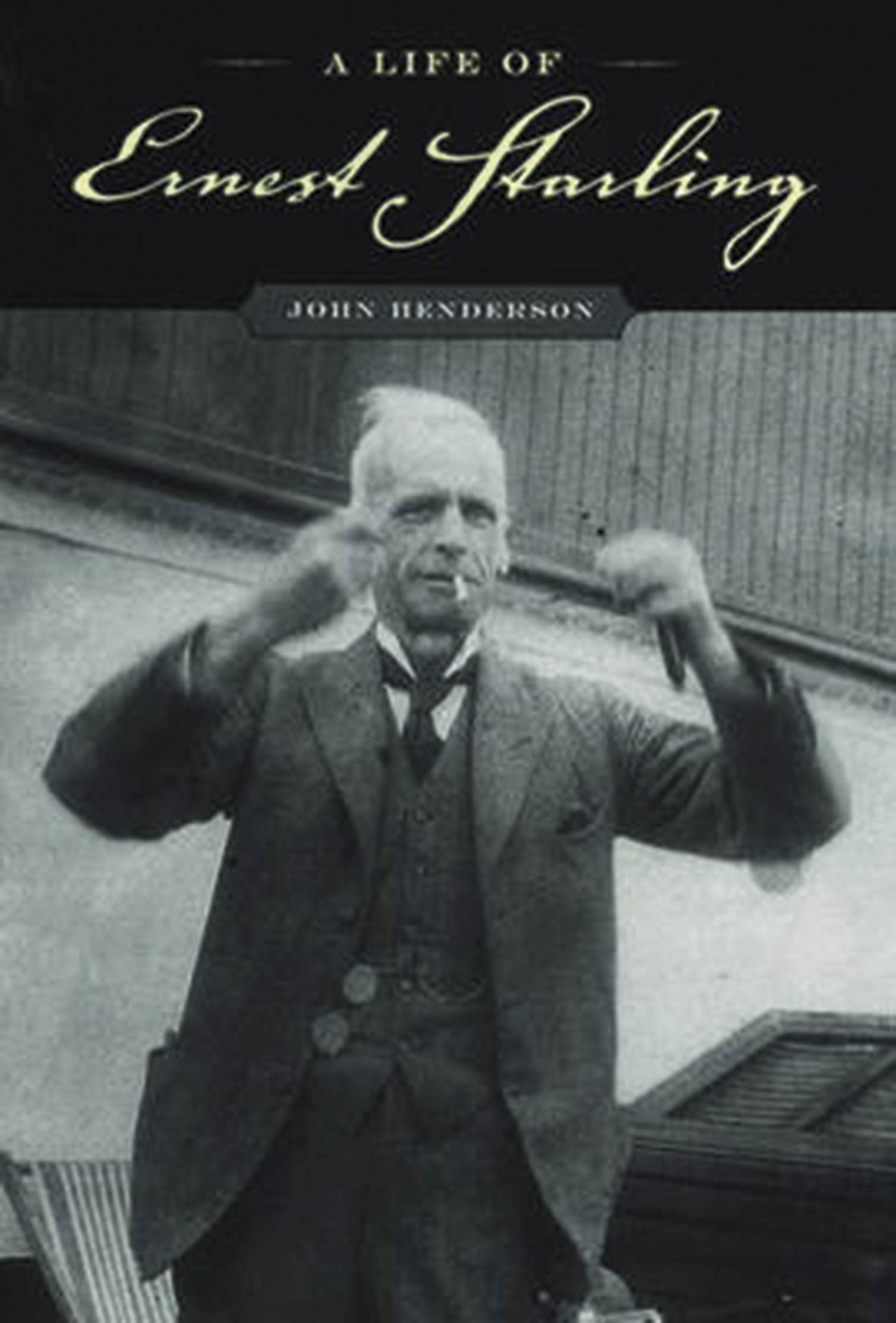 The cover from A Life of Ernest Starling, by John Henderson

Ernest Starling was born in 1866, and became a key figure in the flowering of British physiology that began around 1885. If a single cause for this flowering can be suggested, it is William Sharpey, who was made Professor of Anatomy and Physiology at University College London (UCL) in 1836. He inspired a generation of physiologists, including John Burdon Sanderson, Michael Foster and Edward Schäfer, each of whom succeeded Sharpey at UCL, before moving elsewhere. Ernest Starling replaced Schäfer in 1899, and stayed at UCL until his death in 1927.

Starling’s research covered an extraordinarily wide range of subjects, in a way that would not be possible today. With William Bayliss (who married Starling’s beautiful sister Gertrude), he investigated the electrical activity of the heart. They produced the second ever recording of the human ECG. In the late 1890s, Starling investigated the formation of lymph, and showed that plasma osmotic pressure balanced hydrostatic pressure in the capillary (‘Starling’s principle’).

With Bayliss he discovered secretin (1902), and in 1905 he rather casually introduced the word ‘hormone’ into the language. His heart–lung preparation led to his ‘law of the heart’ (1913–1914). After the Great War he published – notably – on the kidney (with Verney), and – not so notably – on insulin and the control of blood pressure.

But he was much more than a gifted scientist. He wrote iconoclastically on the English educational system, on Germany and German science, on medical education, on the Government and the Great War (a particularly scathing attack) and the organisation of London University.

He canvassed fruitlessly for the merging of London’s medical schools in 1909 (this campaign brought him a good deal of unpopularity). It was not until 1980 that the Flowers Report reduced the number of schools from twelve to five, as Starling had proposed! He was the driving force behind the new preclinical school for UCL, and his Institute of Physiology (1909) was built with £16,000 largely raised by his talented wife Florence. His outspoken views on the Government probably prevented him from being awarded a knighthood, and his admiration for Germany was instrumental in his not receiving a Nobel Prize.

Having spent some years on a biography of this physiological lion, I feel that 2005, the centenary of his term ‘hormone’, seems an appropriate time for its publication. I hope that I have conveyed in the book something of the Victorian/Edwardian flavour of his world, a world that was bursting at the seams. We shall not see his like again.

A Life of Ernest Starling by John Henderson was published in 2005 by Oxford University Press.

A forgotten pioneer of endocrinology in britain: who was Mrs Bisbee?
Top 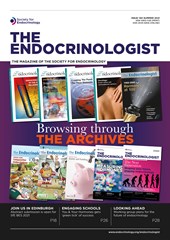