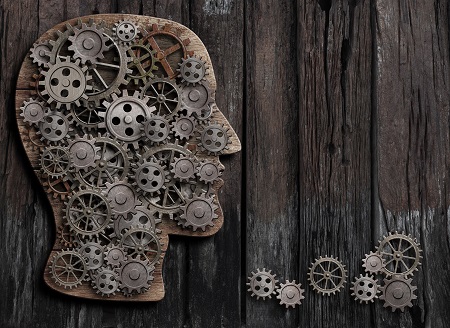 Osteocalcin (OCN), an osteoblast-specific hormone, is known to perform multiple functions within the body, including a role in hippocampal-dependent memory and the prevention of anxiety-like behaviours. Using a murine model, Khrimian et al. set out to discover whether OCN can improve these behaviours in older individuals; i.e. could this hormone facilitate the reversal of age-related memory loss?

Aged mice (16 months old) significantly improved their performance on two different memory tests when given continuous infusions of OCN over a 2-month period, reaching levels usually only observed in younger animals. Similar results were obtained when blood plasma from young mice, rich in OCN, was injected into aged mice.

Following this, the team set out to identify the neurone receptor to which OCN binds. They identified Gpr158, a receptor abundant in particular regions of the hippocampus, the brain’s memory centre. Subsequent tests revealed that mice with inactivated hippocampal Gpr158 did not have improved memory tests when given OCN.

Overall, the results reveal an intriguing role for OCN in age-related cognitive decline, paving the way for a novel line of enquiry for treating this type of condition.