FGF21 as an endocrine inhibitor of alcohol appetite in humans 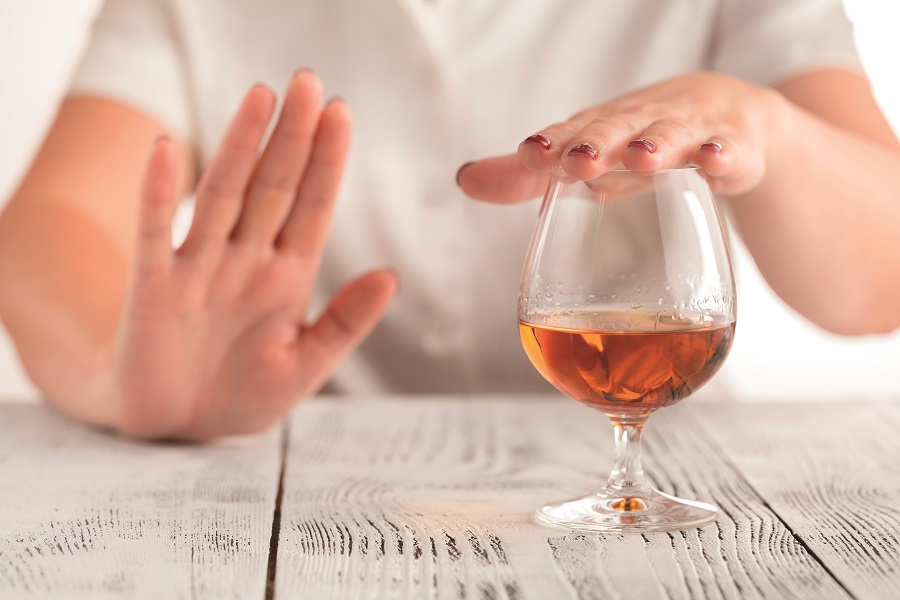 The biology that motivates us to consume alcohol is incompletely understood. This has been a limiting factor in the design of pharmacological interventions to control alcohol use in at-risk populations. Alcohol consumption has been shown to increase levels of the hormone fibroblast growth factor 21 (FGF21) in human blood. Moreover, high levels of FGF21 reduce sweet and alcohol intake in mice, suggesting a feedback loop in the liver to limit alcohol consumption.

To test this, Søberg et al. measured plasma levels of FGF21 in humans after consumption of ethanol equivalent to 2.5 standard drinks acutely, or 3 days of binge drinking at Oktoberfest. Both resulted in increased circulating FGF21, which was present even at 32 hours after consuming the last unit of alcohol. Mice given recombinant human FGF21 showed reduced ad libitum alcohol intake.

The authors concluded that circulating FGF21 may be a liver-derived inhibitor of alcohol intake in humans, akin to gut peptides that reduce food intake after meals.