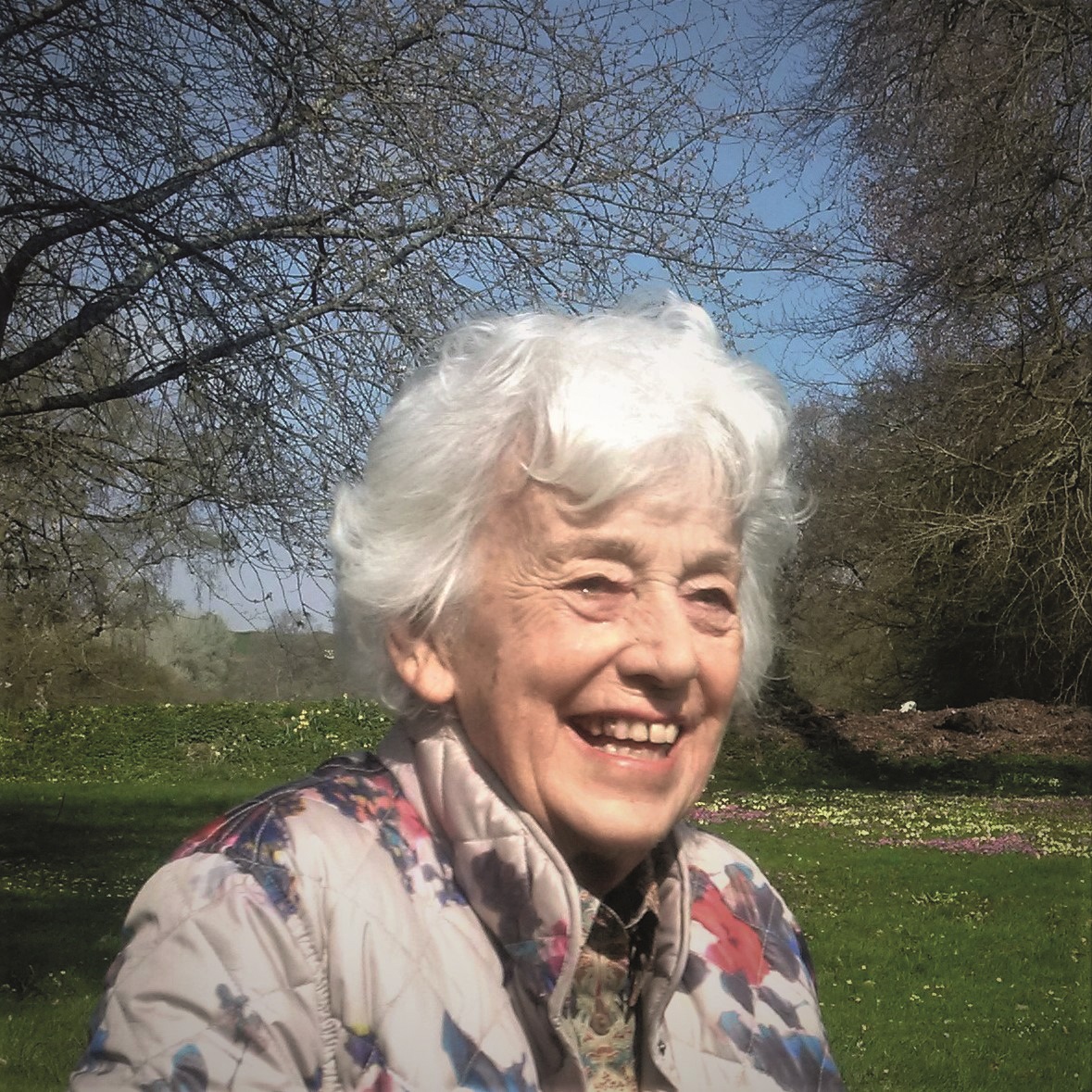 The endocrine community was saddened to hear of the recent passing of researcher Hilary Drane. In the world of steroid hormone research, the identification, isolation and characterisation of a new hormone constitute a pivotal moment in biology, and often pathology, which is consequently a time of great activity and excitement. In 1953, while working with Sylvia Simpson (later Tait) and James Tait at the Courtauld Institute of Biochemistry at the Middlesex Hospital, London, Hilary Drane played a central role in the discovery of aldosterone, the primary mineralocorticoid in mammals.

Hilary received her degree (BSc in Household and Social Sciences) from King’s College London in 1947 and, due to her interest in hormone assays, found work at the Middlesex Hospital with Sylvia Simpson and physicist James Tait, who were interested in adrenal hormones.

At this time, there was considerable activity in the research world to identify new hormones. Edward C Kendall and Philip S Hench (Mayo Clinic, Rochester, MN, USA), Tadeus Reichstein (University of Basel, Switzerland) and many other groups working independently had isolated and characterised more than 30 steroids from the bovine adrenal gland in the years leading up to the Tait laboratory’s discovery. The importance of these discoveries is evident in that Kendall, Hench and Reichstein were awarded the Nobel Prize in Physiology or Medicine in 1950 for ‘their discoveries relating to the hormones of the adrenal cortex, their structure and biological effects’. However, at that point, whether there remained other adrenal hormones to be found was an open question.

The group in which Hilary Drane worked at the Middlesex Hospital was striving to identify and characterise new adrenal hormones, in particular the ‘amorphous fraction’, which they named due do its inability to be crystallised. This fraction could revive adrenalectomised dogs with noteworthy potency.

Hilary Drane’s work in the lab was to develop methods of estimating the mineralocorticoid (sodium-retaining activity) of adrenal fractions, using the then new technique of paper chromatography. This involved using primitive equipment such as borrowed drainpipes, and subsequently graduating to second-hand fish tanks to run the chromatograms. These new methods allowed for greater separation of the fractions and thus the mineralocorticoid activity was identified as being different from the known fractions linked to cortisol or other adrenal steroids.

The hormone responsible was found to be aldosterone (originally named electrocortin), the primary mineralocorticoid hormone in mammals and some species of fish. From an evolutionary perspective, it was first seen in lungfish, a species in which the conservation of sodium is critical for terrestrial activity.

Hilary commenced her doctoral studies at the University of Oxford in 1952 and following her marriage and move to Canada in 1954, worked in the Nutrition and Endocrinology Departments of the University of Toronto (1955-1957). She returned to the UK and worked with Sir Richard Doll on ‘the secretion of blood group substances and various diseases’.

Following the birth of her two children, she continued her research at the Central Veterinary Laboratory (CVL) for 18 years during which time she investigated the activity of other steroid hormones, oestrogens and phyto-oestrogens using radioimmunoassay and other state-of-the-art techniques. One memorable event during her time at CVL was participating in a lively EU debate on the use of growth hormones in meat. She was particularly unhappy with the thought that a post-Brexit UK might allow something against which she had so strongly (and successfully) argued.

In 1983, she ceased her active research and moved to Paris; however, it wasn’t long before she was invited to edit the English translation of Hormones: from molecules to disease by Etienne-Emile Baulieu.

The significance of the discovery of aldosterone in the Tait laboratory has its own history. Contemporary research into mechanisms of cardiovascular disease and the benefits of ‘aldosterone blockers’ for heart failure stem from early studies by Hans Selye, who used the terms ‘glucocorticoid’ and ‘mineralocorticoid’ to describe the actions of adrenal fractions.

Selye and colleagues demonstrated inflammatory (granuloma formation) and fibrotic actions of deoxycorticosterone in dogs. While this was originally thought to be a glucocorticoid effect, the work was performed before the discoveries of the Grundy (Drane), Simpson (Tait) and Tait team. Deoxycorticosterone is both a precursor for aldosterone and a potent mineralocorticoid in its own right.

In 1992, Brilla and Weber (Columbia, MO, USA) reignited this area of research to show that aldosterone in the presence of a medium–high salt intake could produce tissue fibrosis in the heart. And so began over two decades of research into the pathogenic actions of aldosterone and its receptor (cloned in 1987 by Arizza et al., La Jolla, CA, USA) in the heart.

Early work showed that the tissue fibrosis was independent of the classic sodium-retaining actions of aldosterone/mineralocorticoid receptor (MR) described so many years previously in the kidney, and was due to local non-epithelial tissue actions of the MR in the heart. The clinical and experimental studies that followed resulted in the recommendation of the aldosterone blocker spironolactone for the treatment of heart failure, and promoted the development and marketing of a new more selective MR antagonist (eplerenone).

The initial recognition of aldosterone’s clinical significance was based on adrenal insufficiency and sodium retention for survival. Given the rare nature of the condition, this took some time. For many years it was used as a potassium-sparing diuretic in the treatment of hypertension. Today it is thought that ~10% of essential hypertension is attributable to excess aldosterone production. Moreover, aldosterone blockers are now being tested for many forms of heart disease. Almost 65 years after its discovery, aldosterone remains a rich and dynamic research field.

It is clear that Hilary was a driven and talented researcher, whose hard work has contributed to better understanding of adrenal hormones and helped to improve patient care, even today. She maintained her interest in aldosterone research throughout her long life and was delighted to be able to participate in the 50th anniversary celebrations.

In retirement, she and her husband split their time between the UK and New Zealand and in each home they created beautiful gardens which they enjoyed sharing with others. Hilary delighted in meeting people, loved the natural world and had an ongoing habit of seeking answers to questions. She was attending lectures, taking language lessons and reading avidly until she passed away.

Sharing and caring? Perspectives of multidisciplinary working between endocrinologists and ophthalmologists in thyroid eye disease
Top