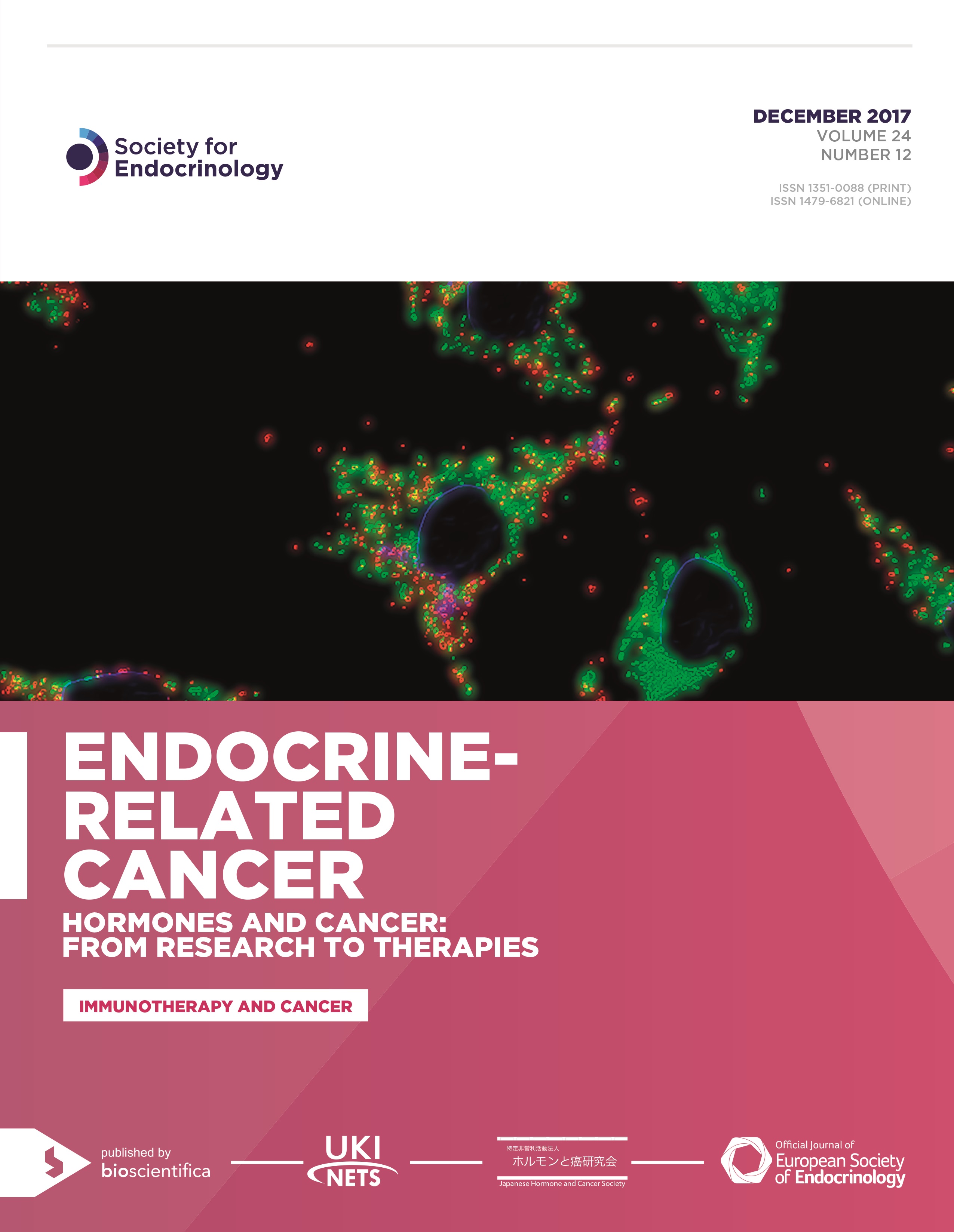 Cilia are important organelles for key signalling pathways, such as the Wnt and mammalian hedgehog pathways. Loss of primary cilia is observed in certain cancers.

O’Toole et al. have demonstrated that cilia are fewer in number and shorter in length in phaeochromocytoma tissue, compared with normal adrenal medulla. This was significantly associated with the presence of a germline VHL or SDHx mutation. Compared with normal adrenal medulla, phaeochromocytoma tissue was also found to have altered expression of genes associated with cilia-mediated signalling.