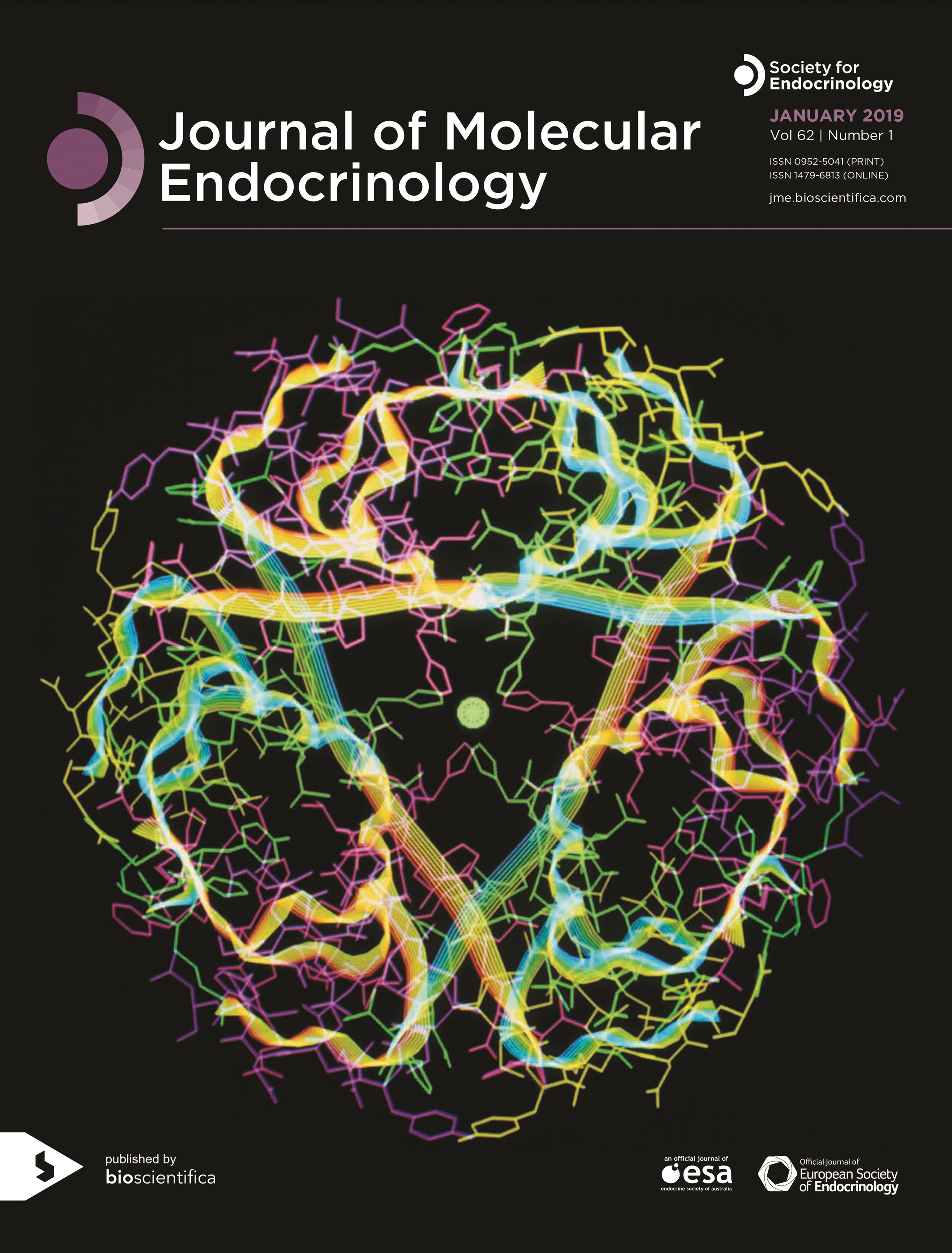 It has been suggested that the placental gene PEG10 may have a role in the neuroendocrine (NE) differentiation of advanced prostate adenocarcinoma following androgen receptor (AR) axis-directed therapy.

These results were supported by human data showing that PEG10 expression is highest in neuroendocrine prostate cancer (NEPC) and that an AR-dependent gene (for prostate-specific antigen) is negatively correlated with PEG10 in adenocarcinoma. Furthermore, ChIP assay confirmed binding of activated AR to the PEG10 enhancer, decreasing PEG10 expression.