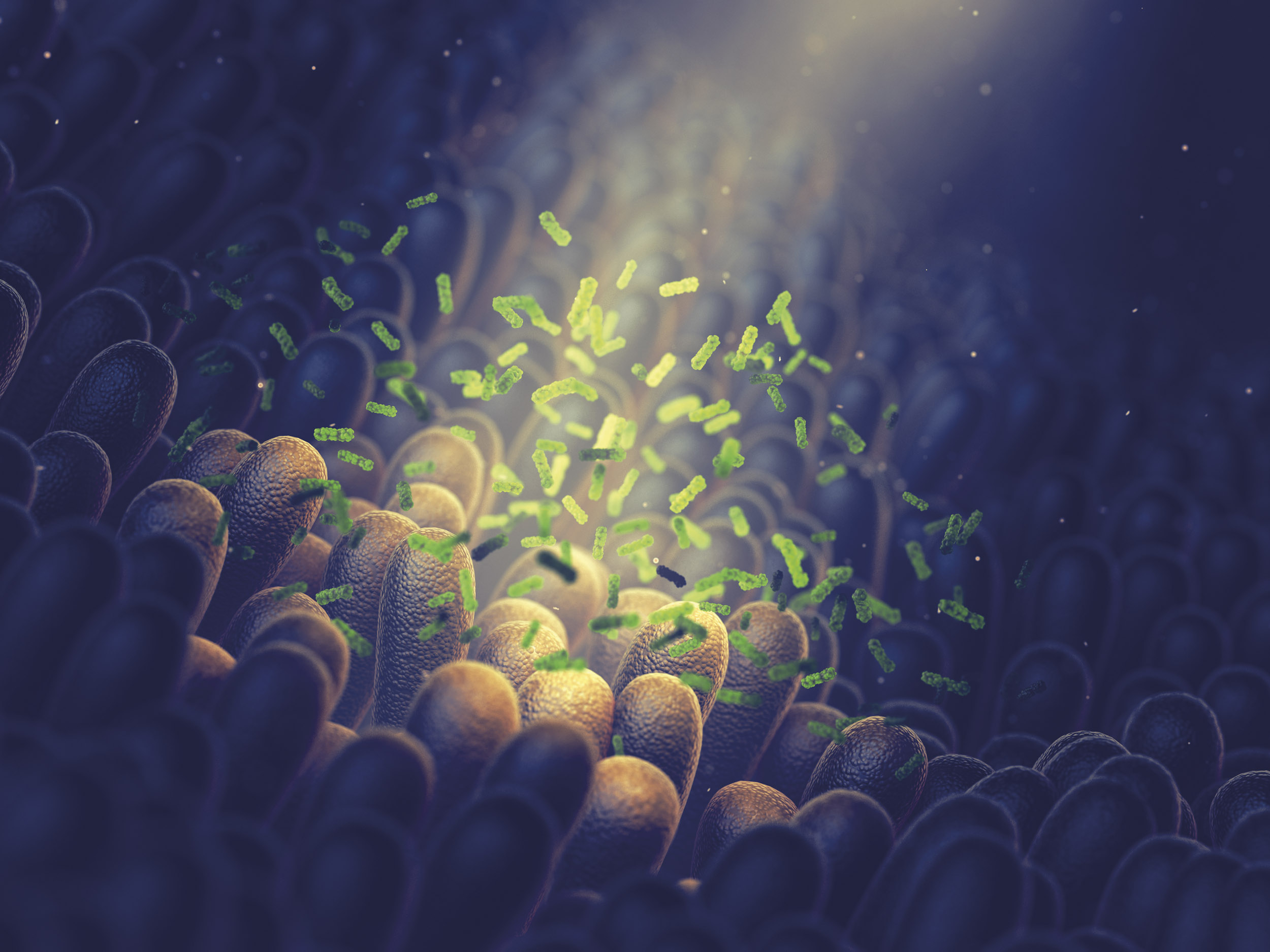 Gestational diabetes mellitus (GDM) is a disorder featuring high blood sugar that develops during pregnancy. As such, its occurrence is often associated with metabolic disorders, inflammatory activation and a loss of insulin sensitivity. Gut microbial dysbiosis (disruption of the microflora) has been linked to GDM, with a number of metagenomic studies describing changes to microbiota in pregnant women.

This study suggests that supplementary probiotics may have utility in reducing the risk of GDM.