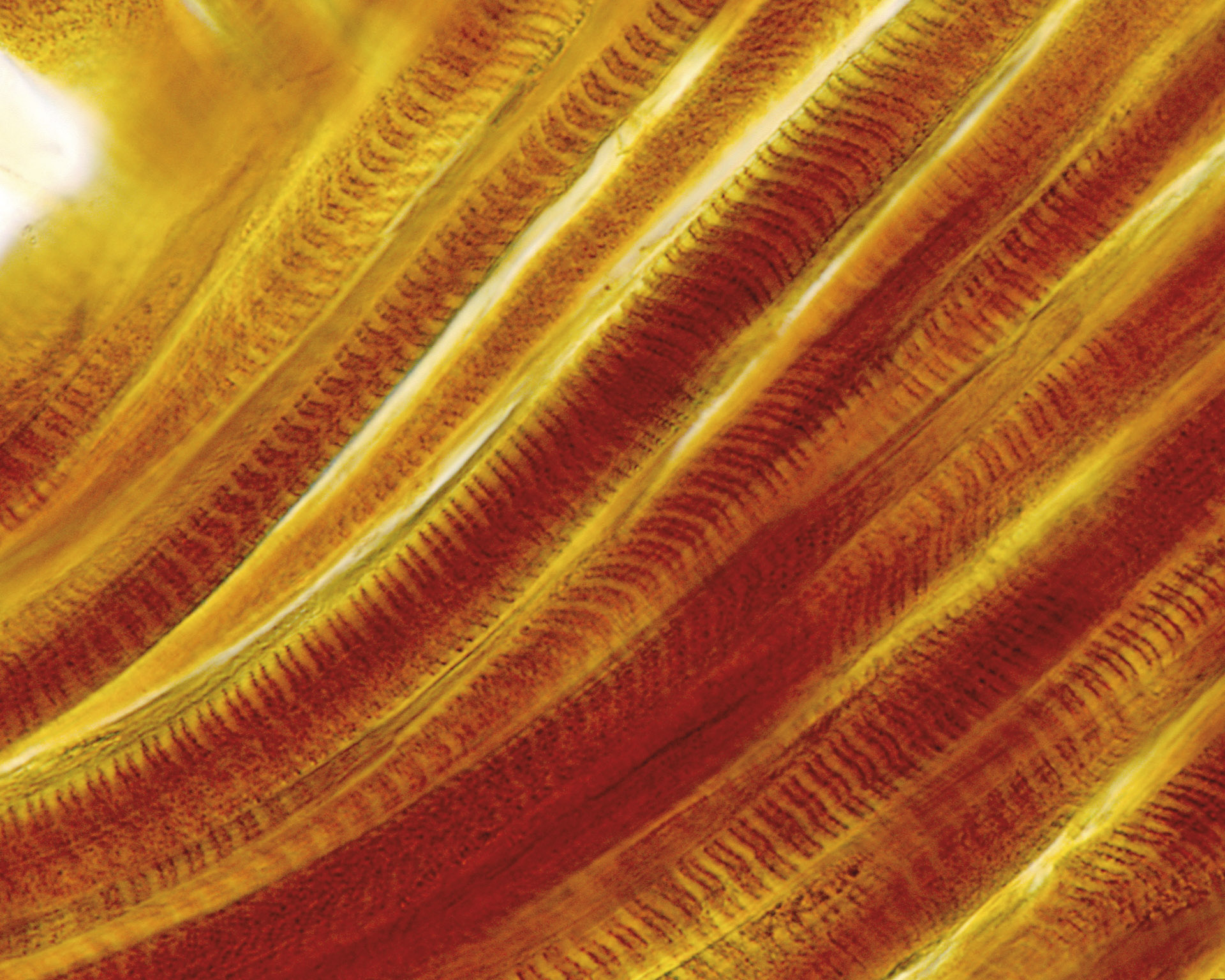 During physical challenge such as exercise, or even during less intense activity, skeletal muscle tissue can be subject to minor damage such as microtears. Regeneration by satellite cells residing in the muscle has been studied for decades. However, a new study by Roman et al. describes a novel mechanism for muscle repair involving migration of the myocyte nuclei that is apparently independent of satellite cell function.

The authors found that, upon injury, the cell nuclei migrate to the site and facilitate restoration of the contractile machinery. Specifically, nuclei were able to rapidly deliver the mRNA necessary to generate the proteins crucial for muscle repair.

This is an important finding for those investigating muscle physiology. However, this work also delivers more fundamental knowledge with respect to wider understanding. For example, studies investigating nuclear movement now have a role for this mobilisation. Its occurrence within other tissue and cell types remains to be elucidated.