Human beings are the only animal species that develop morning sickness (emesis) during early pregnancy. Even higher apes have not been observed to suffer from this debilitating condition. Yet, 80% of pregnant women do, even to the extent where it can be life-threatening in some cases, due to severe dehydration which affects mother and baby (hyperemesis gravidarum). It has long been felt that morning sickness is somehow a sign of a healthy pregnancy, and it is possible that this has some scientific merit.1

'It has long been felt that morning sickness is somehow a sign of a healthy pregnancy, and it is possible that this has some scientific merit.'

High blood concentrations of pregnancy hormones, such as human chorionic gonadotrophin and oestrogen, or low sugar, have been proposed as candidates contributing to morning sickness – but no experimental evidence has been reported regarding the precise neurological mechanism of nausea and vomiting, despite its high prevalence.

Another feature of pregnancy in humans is hyper-salivation (ptyalism), but this is also observed in other pregnant animals. Again, pregnancy hormones have been proposed as the cause, but none have been identified.

The neuropeptide substance P (SP) has long been recognised as the principal agonist stimulating the neurokinin 1 receptor (NK1R), which is found to be involved in both emesis and salivation. However, there is no evidence for its secretion from, or its gene expression in, the placenta.

SP belongs to the family of neuropeptides called the tachykinins, which includes neurokinin A (formed from an alternate splice of the SP precursor gene), neurokinin B (NKB) and endokinin.2

NKB has been found to be expressed and secreted by the placenta. It can be detected in the circulation during pregnancy and is the principal agonist of the NK3R. It has been proposed that the resulting vasoconstriction of the portal and mesenteric blood vessels diverts more blood to benefit the uterine/placental interexchange, but high concentrations of NKB result in hypertension and pre-eclampsia.3

Endokinin is a potent neuropeptide agonist at the NK1R and is expressed in several peripheral tissues, including the placenta and lungs. It has been suggested that its secretion from the placenta in early pregnancy is the cause of morning sickness.2 Its blood concentration also increases after tobacco smoke inhalation into the lungs,4 and could thus be the cause of the nausea experienced by smokers.

It has been proposed that the endokinin gradient across the placental/uterine boundary is important for the development of the spiral arteries which are important in efficient placental/uterine transfer of nutrients and gases. In women who smoke, this endokinin gradient is disrupted by the lung-derived endokinin concentrations increasing on the uterine side, thus affecting normal directional development of the spiral arteries, which results in poor placental implantation.5 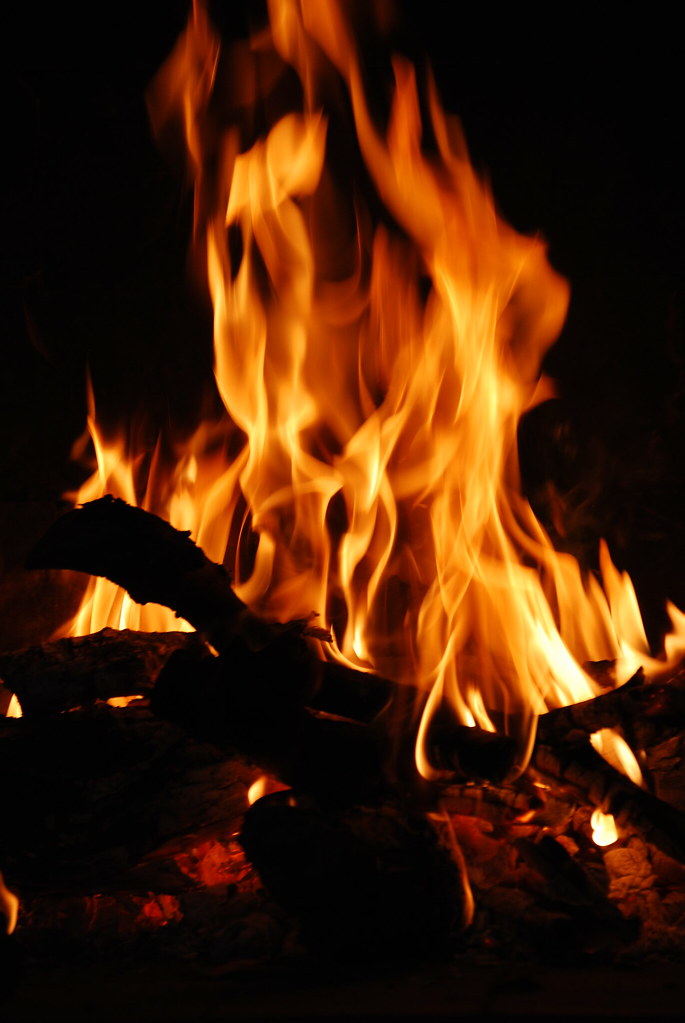 Mankind started using fire over a million years ago.

Mankind started taking advantage of fire over a million years ago, initially in cooking meat, but then in helping to keep warm in enclosed spaces, such as caves, when moving north into colder climates. It is in this latter situation where the inhalation of smoke from the fires would have led to nausea, as it is detrimental to health, and particularly to placental implantation, resulting in poor pregnancy outcomes.

A simple evolutional trait that would have reduced this effect would have been an increase in the sensitivity/density of the nausea NK1Rs to endokinin, so that pregnant women in particular would tend to seek a less smoky atmosphere and therefore improved pregnancy outcomes. But this would have also resulted in the same receptors responding more to placental endokinin and therefore morning sickness.

Once mankind started to have chimneys in dwellings, this evolutionary pressure may have receded, therefore explaining why 20% of women still don’t suffer from morning sickness during early pregnancy. Smoking tobacco during pregnancy should still be discouraged, however, as it will lead to endokinin being released from the lungs during smoke inhalation, and is probably the reason for the resulting poor placental implantation.

In conclusion, it is just possible that morning sickness is an evolutionary adaptation to warn pregnant women in the first trimester that they should dwell in a safe environment for the early development of their offspring. It therefore is a protective and helpful symptom, and a sign of a healthy feto-placental unit. 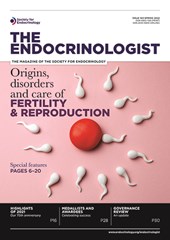