A pregnancy audit for women with Turner syndrome and CAH

I write from Western Australia, having taken leave to travel the Gibb River Road to Darwin in Australia’s Northern Territory. This long-held ambition is proving to be both a challenge and rewarding … and a long way from University College London (UCL)! 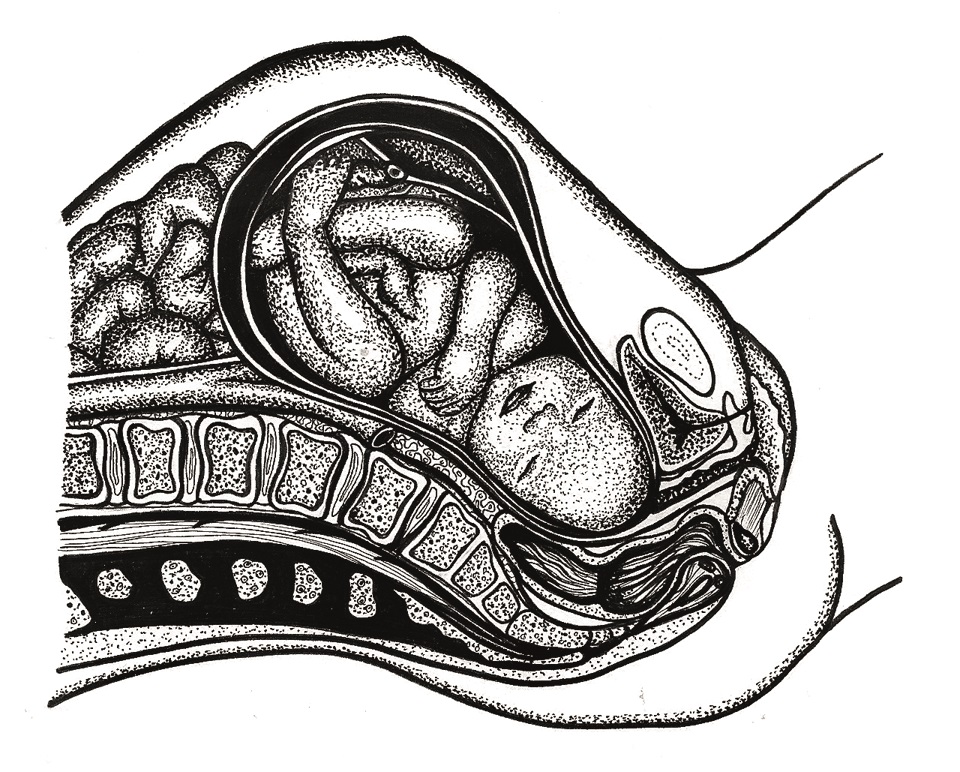 I have briefly left behind one of the most exciting research projects of my career, in the capable hands of Antoinette Pimblett, Elizabeth Burt, Clementina La Rosa and Sasha Nair. The Reproductive Life Course Project (RLCP) started in 2015, with the aim of collecting medical outcomes and life experiences from individuals with a variety of rare endocrine conditions such as Turner syndrome (TS) and congenital adrenal hyperplasia (CAH). The current focus of this research is to document pregnancy outcomes in women with these two conditions. We have been greatly assisted by two support groups: the Turner Syndrome Support Society and Living with CAH. In addition, the International Fund for CAH has financed the CAH component.

A NEED FOR DATA IN TS

‘We now hope that a wide collaboration across the UK will build the world’s biggest data set from women with TS who have ever been pregnant. In this way, we hope that these risks can be stratified to inform future mothers-to-be.’

For over 20 years, my colleague Melanie Davies, with whom I have run the Adult Turner Clinic, has promoted the need for UK data on pregnancy in TS. This need has grown all the more urgent as controversy has arisen over the magnitude of the risk of aortic rupture in this situation.

We now hope that a wide collaboration across the UK will build the world’s biggest data set from women with TS who have ever been pregnant. In this way, we hope that these risks can be stratified to better inform future mothers-to-be.

For women with CAH considering pregnancy, the issues are slightly different but equally important. Current knowledge of the experience of pregnancy for women with CAH is limited, as it has only been recently that fertility can be fairly easily achieved. One of the largest series reported the outcome of pregnancy in only 19 women.

‘There is much to learn about the safety of, and health in, pregnancy for women with a variety of endocrine conditions. We are starting with TS and CAH, but hope to expand to other conditions once the research network has become established.’

Taking the sparse literature as a whole, it seems as though there is an increased risk of gestational diabetes and premature delivery. Particular to CAH is the fact that most women with the severe forms have had vaginal surgery, and the risk of childbirth in this situation is a concern. We know that over 80% of women with CAH have a caesarean section. Anecdotally, it appears that some of those who have had vaginal delivery have not fared well, requiring post-operative corrective surgery. Lastly, in common with women with Addison’s disease and hypopituitarism, women with CAH require stress doses of steroid cover during delivery, but guidelines for this lack a good evidence base.

A GREAT DEAL TO LEARN

In summary, there is much to learn about the safety of, and health in, pregnancy for women with a variety of endocrine conditions. We are starting with TS and CAH, but hope to expand to other conditions once the research network has become established. The process of data gathering entails a simple 30-minute telephone interview, currently undertaken by Drs Burt, La Rosa and Nair at UCL. Data could also be collected locally, as a great project for a new specialist registrar.

The task force for this project comprised Antonia Brooke, Melanie Davies, Helena Gleeson, Helen Simpson and Helen Turner. We have had a great response to an initial call for multicentre collaborators, and the doors are open for more. So far Barts, Birmingham, Brighton, Bristol, Cambridge, Exeter, Leeds, Newcastle, Oxford and Southampton have all completed or are in the process of R&D approval. Our research co-ordinator is Antoinette Pimblett (a.pimblett@nhs.net) and you can find out more at www.rlcp.uk. Do get in touch!

With apologies to my team, I close with the unhelpful information that the Indian Ocean at sunset is a great place to be writing from, compared with Euston Road in a rainy rush hour! We are about to turn inland to go off grid for some weeks, but I look forward to catching up with progress on my return.